The Fall and Rise of John Elderkin and ¡Moonbeams No Mas! 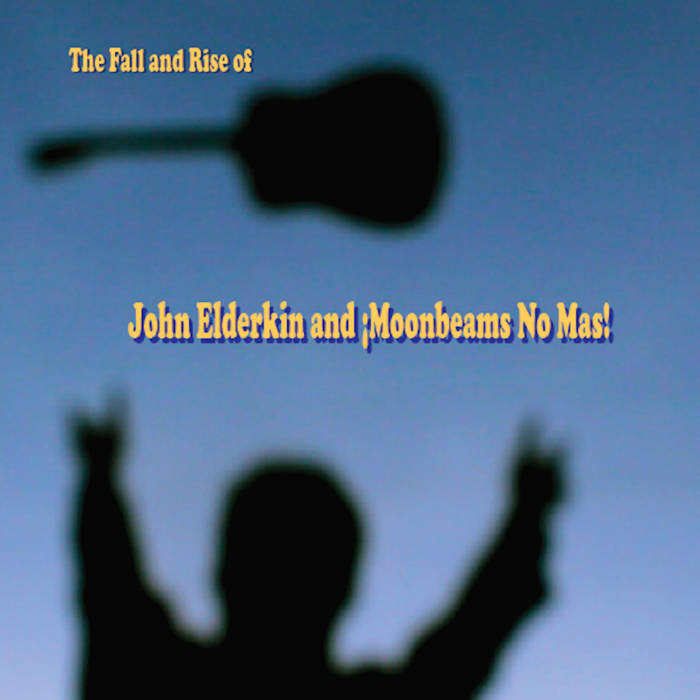 This album is the long-awaited sequel to "Ziggy Stardust."

The world didn't end in five years, as Ziggy promised, but we're not in the clear just yet. ¡Moonbeams No Mas! -- a collection of North Carolina musicians -- has received an important message from the cosmos about the fate of humanity. To learn more about our story, enjoy this:
www.moonbeamsnomas.com.

"Rocks—hard. Like the Who and the Clash, one of us. A champion of the underdog." - The Independent (NC)

"Songwriting with a cracked wit and scruffy Westerbergian self-deprecation." - The Spectator

"It’d be easy to put John Elderkin in the realm of John Darnielle (of the Mountain Goats)...there’s a slight similarity in vocals and they both take on the literary approach to songwriting. But, once that’s removed, I think I find Elderkin much more endearing and playful." - Austin Town Hall

"This is an under-the-radar wild ride that'll blow the mind of anyone that really sits down and listens to it. Rock hasn't seen this much focused but unbridled creativity in a long time. Hot stuff." - Midwest Record

“John Elderkin and ¡Moonbeams No Mas! are are storytellers and musicians of the first order.” - Vents Magazine

"'We Waited Five Years' is an oddball anthem, simple and sweet." - Magnet Magazine

"Elderkin opens his heart without worrying in the least about what people think." - MP3 Hugger

Bandcamp Daily  your guide to the world of Bandcamp

Guest hosted by Tamar Osbourn aka Collocutor and Toshio Matsuura.